​Aga was raised in Lubin, a city in South-West Poland, into a family with a passion for outdoors activities and travel. Her greatest passion growing up was dancing: ballet, folk, modern jazz, hip hop, funk style….many influences. Music videos on MTV were her strongest influence in 80’s. Living in Warsaw, at the beginning of 90’s, gave Aga unforgettable and inspiring dance experiences with the dance school by the theater “Studio Buffo” under the direction of Janusz Józefowicz, the choreographer of the first Polish modern scenic designed musical “Metro” (1991).

Aga also lived in Brussels, Belgium, a place where cultures and art styles fuse. Her artistic activities gravitated around video clip dancing, performance, non and semi-professional theatre, film acting and directing. In 2016, Aga opened a new chapter of her life by marring a wonderful man and moving to the United States. 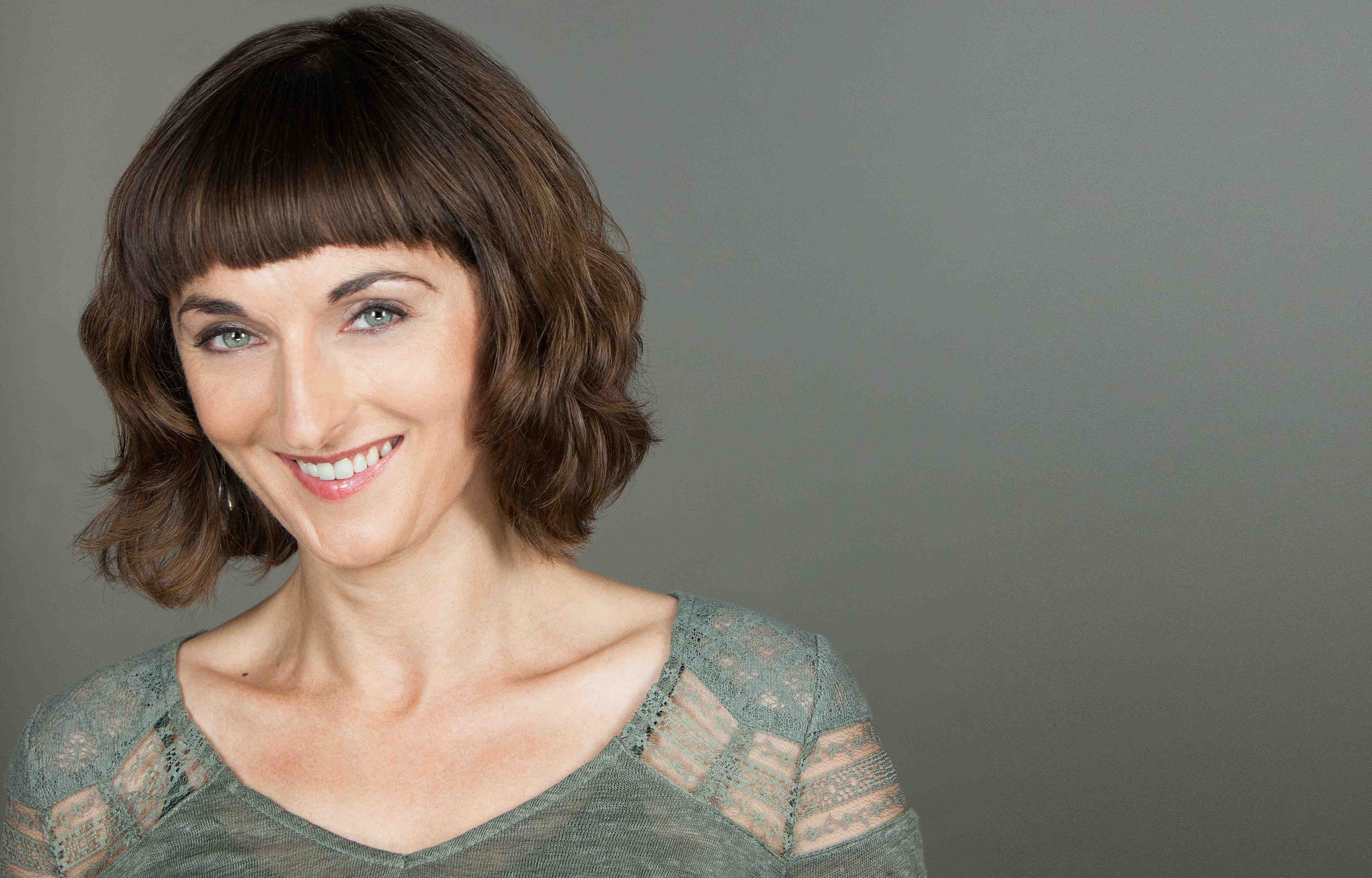 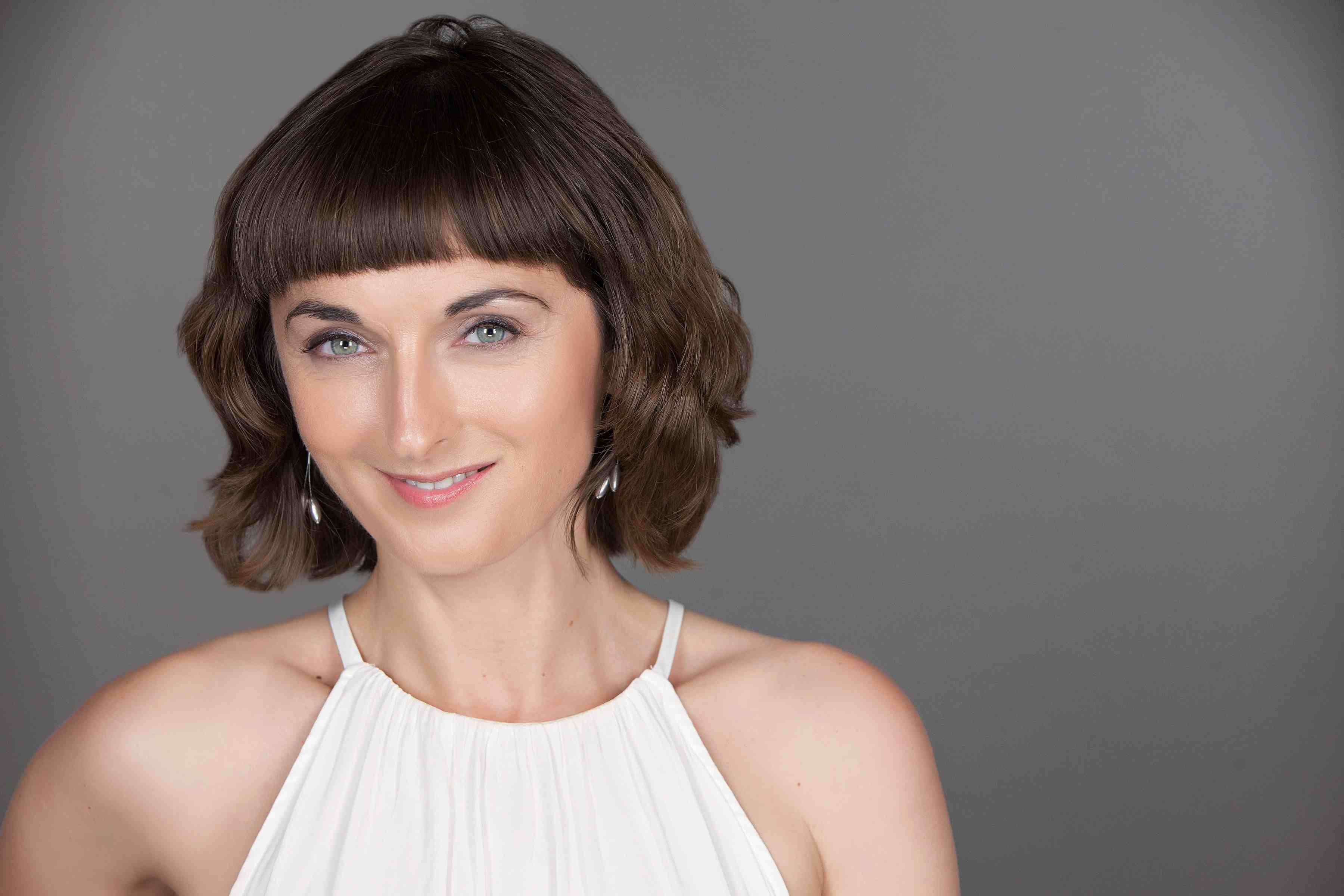 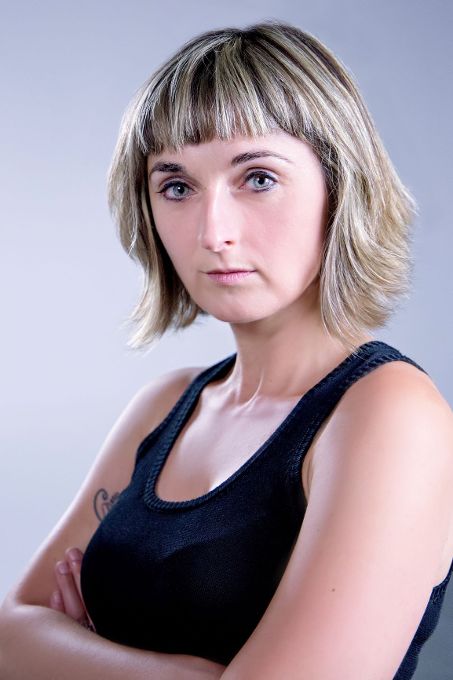 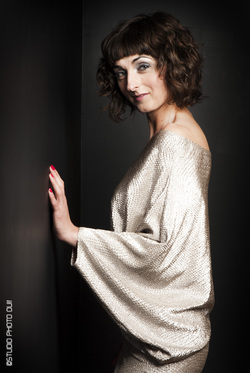 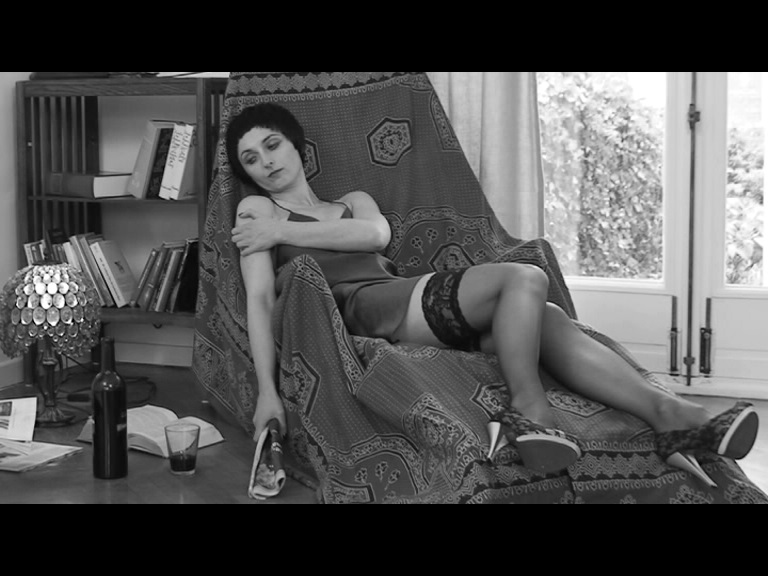 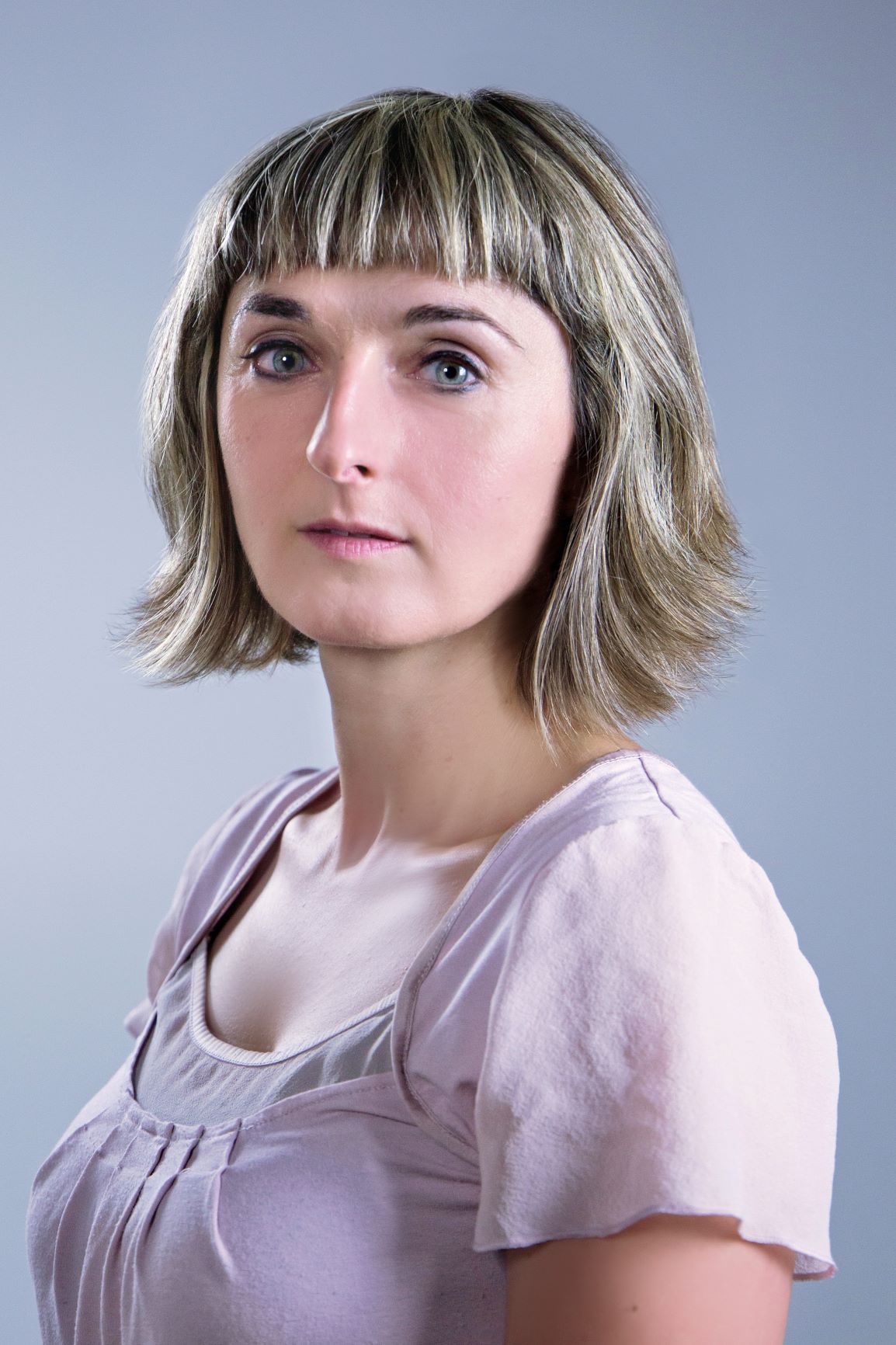 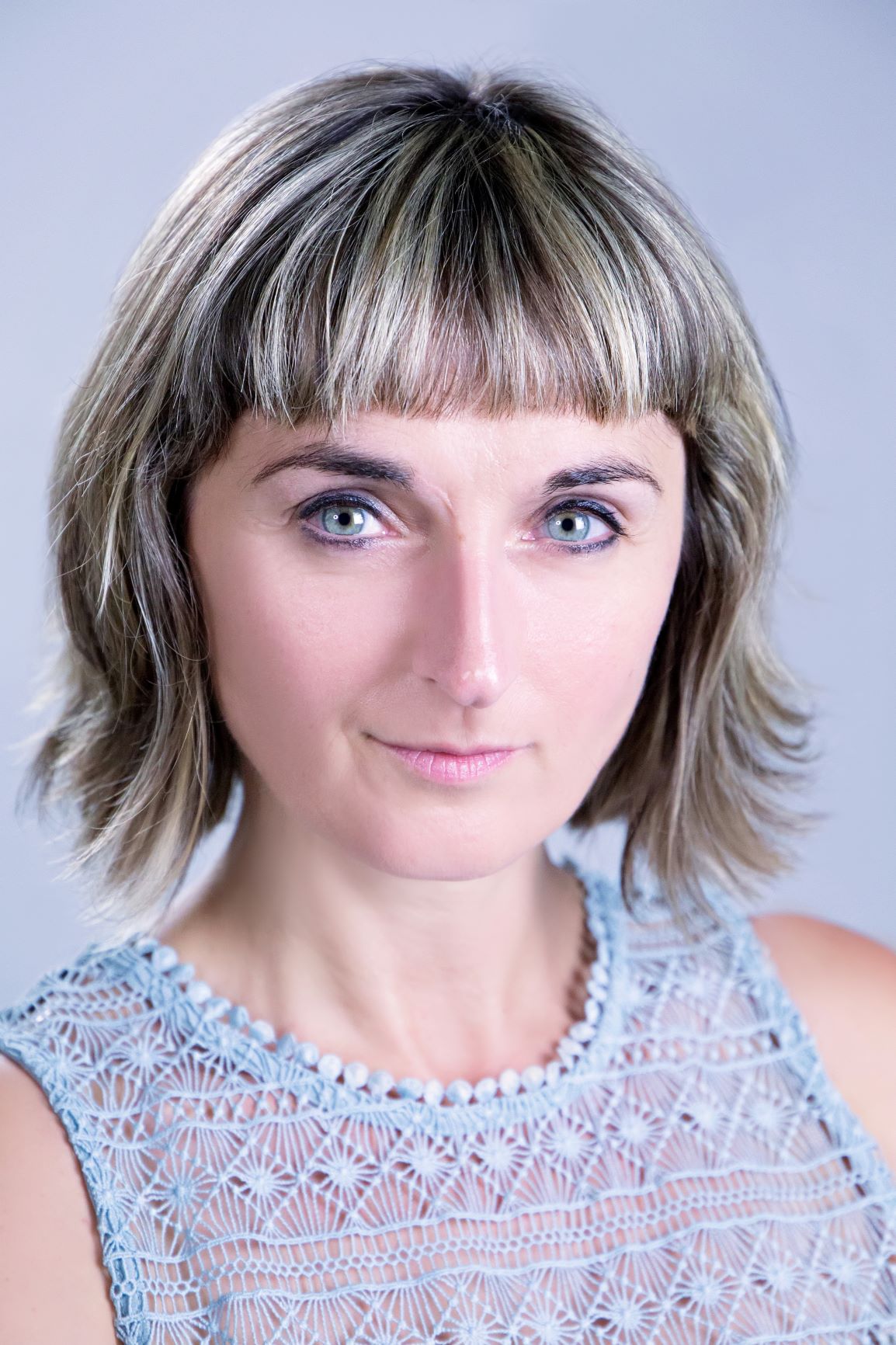